Press enter to begin your search

The specialist Taswood Carp water mainly fished by Taswood members, day tickets are available, but must be prebooked (max 3 day tickets at a time on the lake unless by special arrangement).
A beautiful, picturesque water with overhanging willows. The lake is much deeper than Heron with depths from 5 to 15 feet and is about 4 Acres in size. The bottom is mainly silt and clay with no weed.

With single swims only with various features to cast to in every swim. The far banks, lily pads and overhanging trees are the most popular areas to fish to. The swims have been amended with all fishing on the far bank. The basin swim has been removed and the shallows also moved to the far bank. This reduced the number of swims but has allowed for greater water for each swim.

The larger specimens reside in Broadwing and is stocked with mainly 20’s and 30’s. We have recently stocked the lake with some fast growing British carp which will hopefully become the monsters of the future!

We would classify this lake as a medium to hard water, so is only really suited to experienced anglers as it can be tricky, but where the rewards can be magnificent!
The fish are fairly wise in this lake so a more subtle approach tends to pay dividends. 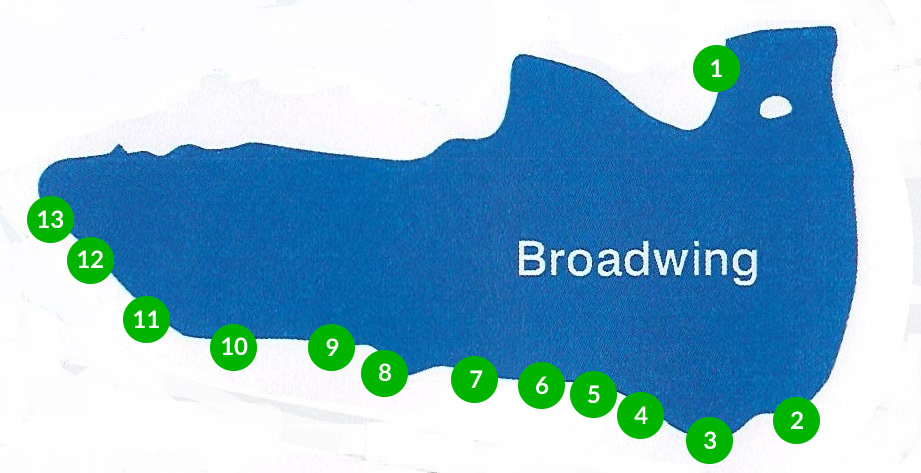 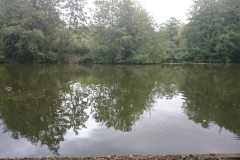 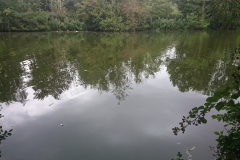 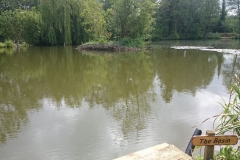 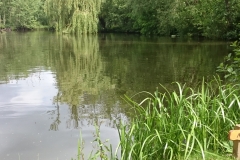 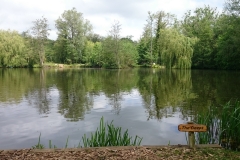 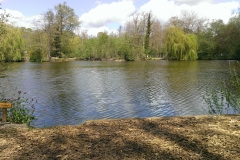 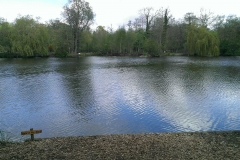 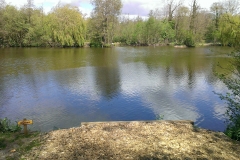 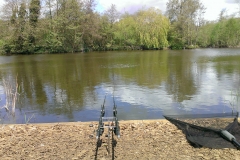 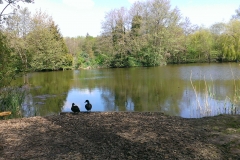 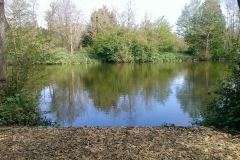 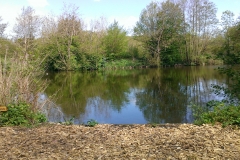 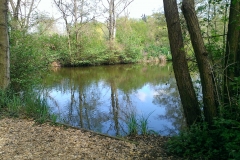